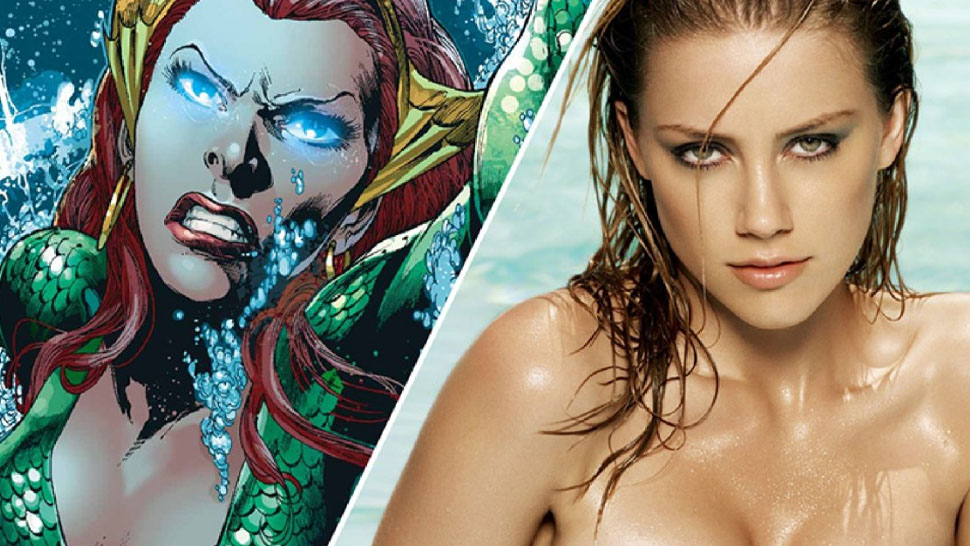 “Of course she is,” states a Warner Brothers Studios executive, on the condition of anonymity, when asked if Amber Heard will be returning as Queen Mera of Atlantis in Aquaman II,  “unless she chooses not to be,”  In a brief but revealing interview that covered several DC movie topics,  she stated several stars from the first film are under multi-film contracts and are expected to return regardless of the outcome of any legal proceedings they may or may not be involved in.

“They’re all named on the casting sheet, and we look forward to their return,” she said.

This comes several weeks after Mickey Sutton of Geekosity passed along a rumor that both Ms. Heard and Ezra Miller, who plays the Flash in DC movies and has his own legal issues, will be staying in their respective roles at Warner Brothers for the “foreseeable future.”  This certainly isn’t unexpected, as studios and agents often fend off controversies and public relations issues involving talent.

In Miller’s case, the Flash himself appeared at last month’s DC FanDome and teased his upcoming superhero film.

Heard confirmed her return to Aquaman II in the last week after her ex-husband Johnny Depp requested a postponement of his upcoming defamation suit to accommodate his filming schedule for the upcoming film Fantastic Beasts 3.

Deadline reports Heard will only agree to Depp’s request so long as it “would not entail any prejudice to her, much less unfair prejudice” as she’s expected to be shooting the upcoming Aquaman sequel in mid-2021.