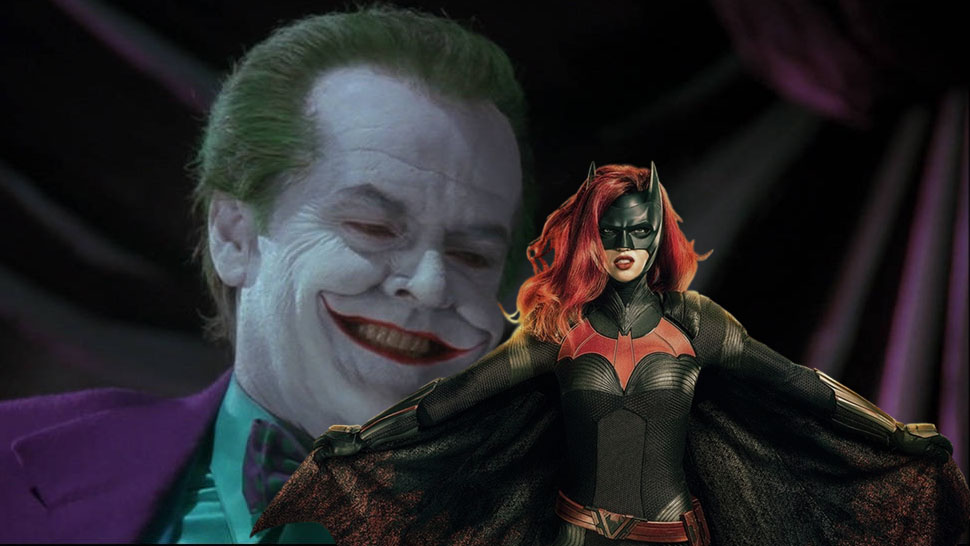 Is Jack Napier the CW's Joker?

On tonight’s episode of Batwoman, a newscast covered the criminal rampage of one Jack Napier, AKA, the Joker as portrayed by Jack Nicholson in 1989’s Batman. Starring Michael Keaton as the caped crusader, Batman featured a variation of the traditional origin of the Joker: Napier, a mob enforcer whose appearance was radically altered by chemicals and botched plastic surgery, become Batman‘s first great enemy after he attempts to take control of the city from the mob and commit mass random murders.

Joker and Batman shared a secret past that made them greater enemies than either first realized. Prior to Joker’s emergence, Batman was regarded as an urban legend but his attempts to thwart Napier gradually left him more exposed to the public.

Additionally, a reference was made to “Mayor Cobblepot,” confirming that Oswald Cobblepot/The Penguin exists in the Arrowverse.

This may be another CW foreshadowing of the upcoming Crisis on Infinite Earths where Keaton’s Batman is rumored to play some role. It also apparently sets Batwoman in Keaton’s Batman universe.