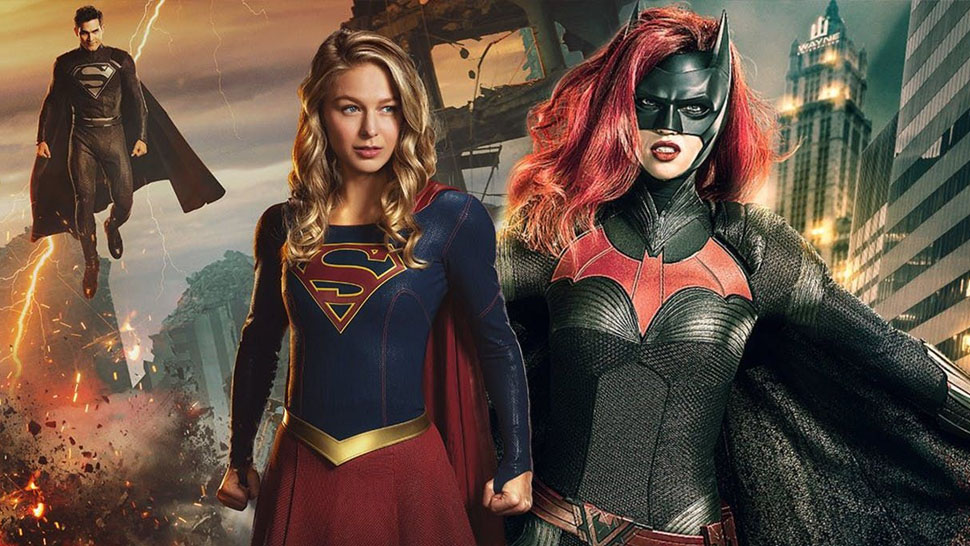 The CW network has renewed it's entire in-season lineup, including Batwoman and Supergirl

Hollywood Reporter is reporting today the CW network has renewed it’s entire in-season lineup, including Batwoman and Supergirl, despite the best efforts of right wing trolls who’ve poured into user-generated review sites like IMDB and the audience section of Rotten Tomatoes to trash the shows.

“These early orders for next season give our production teams a head start in plotting out story arcs and a jump on hiring staff, and this also provides us with a strong foundation of established, fan-favorite CW shows to build on for next season,” said CW president Mark Pedowitz. “We’ve been thrilled with the creative direction of all three new series, and even though we are in the very early stages of our new full stack streaming strategy, which allows viewers to catch up on our new shows from the beginning, we’re already seeing incredibly positive results from our multi-platform viewership for Nancy Drew and Batwoman.”

As this site reported several months ago, rumors were being pushed by sites like We Got This Covered and the unabashedly alt-right Bounding Into Comics that Batwoman and Supergirl were in danger of being cancelled. In fact, though, their Live+3 and Live+7 ratings are soaring.

“Certain fan sites are engaging in a subtle form of trolling by pushing the narrative that DC’s female-fronted shows aren’t as popular as others on the network,” explains television writer Craig Balfour. “It isn’t as extreme as the Rotten Tomatoes and IMDB review bombing the alt-right does to movies and shows, but the intended message is the same: women should be kept in their place.”

Contempt for Batwoman has been brewing among the comicsgate and 4chan crowds since last summer, when they comment bombed and down-voted the first full length trailer of the show because of the series’ upfront feminism and pro-LGBTQ stance. Similar hate campaigns were employed against Marvel’s Captain Marvel and Disney’s Star Wars: The Last Jedi, two movies with strong female characters.

Both movies were critical and box office successes.

The technique of organized negative comment and down-vote bombing has it’s roots in online politics. Freeping, a process that got it’s name from the Free Republic, an early conservative message forum, involves stacking online poll results by directing people to a web poll; with the goal of intentionally biasing the results to support their particular point of view.

Three years after billionaire philanthropist Bruce Wayne and his vigilante alter-ego Batman disappeared, his cousin Kate Kane sets out to overcome her demons and become a symbol of hope by protecting the streets of Gotham City as Batwoman.

Kara Zor-El was sent to Earth from Krypton as a 13-year-old by her parents as her world was exploding, and Kara’s parents sent Kara in a spacecraft to Earth after her cousin. The series begins eleven years later when the now 24-year-old Kara is learning to embrace her powers and has adopted the superheroic alias “Supergirl“.