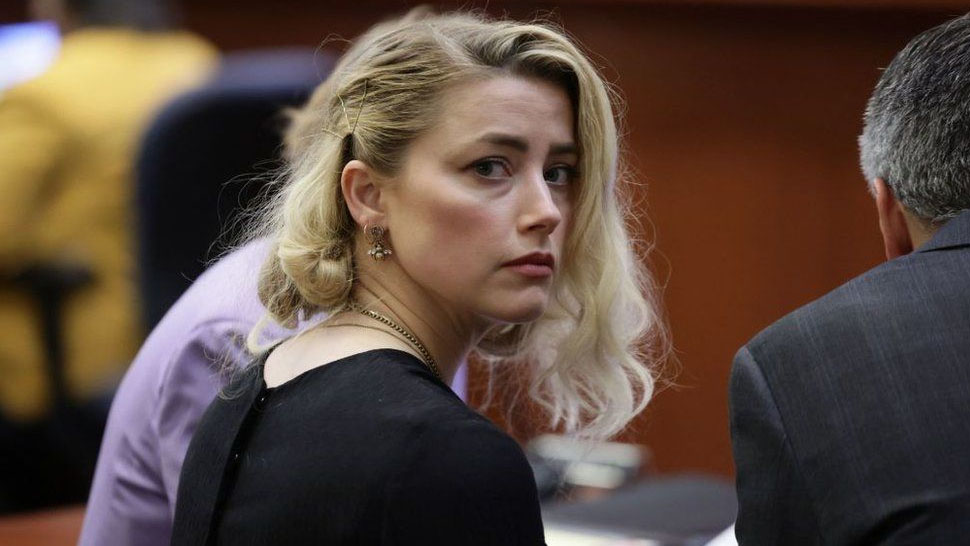 Bouzy points out that while such attacks are present on the both sides of the political and ideological spectrum, the vast majority of it has been directed at women, often women of color, who hold liberal/progressive political views.  “And yes, a lot of it is race. A lot of it is about misogyny. It’s just a cesspool of craziness,” he told Inside Edition in 2021.

In the company’s latest report, Targeted Trolling and Trend Manipulation: How Organized Attacks on Amber Heard and Other Women Thrive on Twitter, it’s revealed 627 Twitter accounts focused predominantly on tweeting negatively about Amber Heard and her female supporters. Further, 3,288 accounts are actively tweeting anti-Amber Heard hashtags and women who tweeted in support of Amber Heard were subjected to rampant abuse and targeted harassment on Twitter including one particularly gruesome instance where someone used a photo of a woman’s deceased child to create a fake account and troll the woman because she tweeted in support of Amber Heard.

“The accounts in our latest report violated multiple rules and policies of the platform, including but not limited to violent threats, abuse/harassment, hateful conduct, private information, and platform manipulation and spam,” Mr. Bouzy tweeted this morning. “Bad actors have become adept at platform manipulation and targeted harassment, and Twitter has allowed itself to become weaponized against its users. Twitter must improve the way it moderates content. ”

As detailed in the report, various tactics were used by Twitter trolls to manipulate the platform. To amplify content, manipulate trends, and suppress pro-Amber Heard content, the trolls used hashtag spamming and copypasta (copying and pasting duplicative content). A number of accounts openly boasted about how they had successfully manipulated platforms and urged others to assist them in trending anti-Amber Heard hashtags.

There was more to Twitter troll abuse than platform manipulation. Trolls swarmed the tweets of Amber Heard and other women, abusing and harassing them. Twitter was rife with offensive tweets, misogyny, doxxing, and death threats. Women who tweeted positively about Amber Heard also were harassed and abused by the same group of toxic trolls. Evan Rachel Wood and Cassidy Hutchinson have now been attacked by the same Twitter trolls who attacked Amber Heard and her allies. Using the same abusive tactics against the women, the trolls compared them to Amber Heard.

To view the entire report, click here. For our earlier reporting on this, see below: