Kathleen Zellner allegedly warned Depp he should settle before leaving his team.

Two months ago, Hollywood was buzzing with news Johnny Depp hired famed Making A Murderer attorney Kathleen Zellner for his upcoming legal battle against his ex-wife, Amber Heard. Zellner was publicly posting positive comments about Depp with the hashtag #TruthWins, a prominent message on her law firm’s website. She even ‘liked’ a hopeful, positive post about Depp’s legal team from a Twitter user. 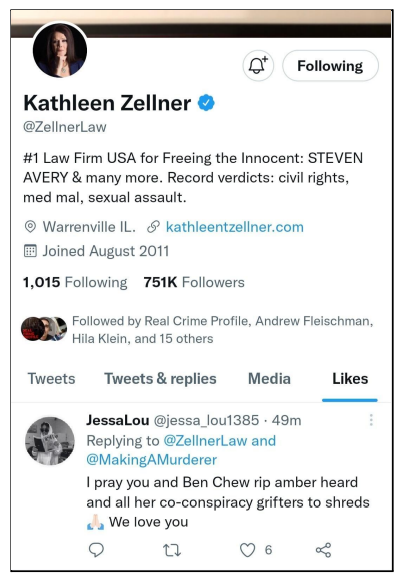 She certainly handled at least two depositions – Kate James on 2/21/22 and Jessica Kovacvik on 3/1. She was, indeed, an active member of Depp’s legal team.

Then one of the internet’s leading Blind Gossip sites dropped this nugget on March 25:

“After yesterday’s defeats, the attorneys for this A list mostly movie actor who has starred in multiple franchises are telling him he should settle. The actor wants to find new attorneys, but he should listen to them.”

It went largely unnoticed days later that all references to the former Pirates of the Caribbean actor were scrubbed from Zellner’s website, and all tweets about her joining Depp’s team were deleted. 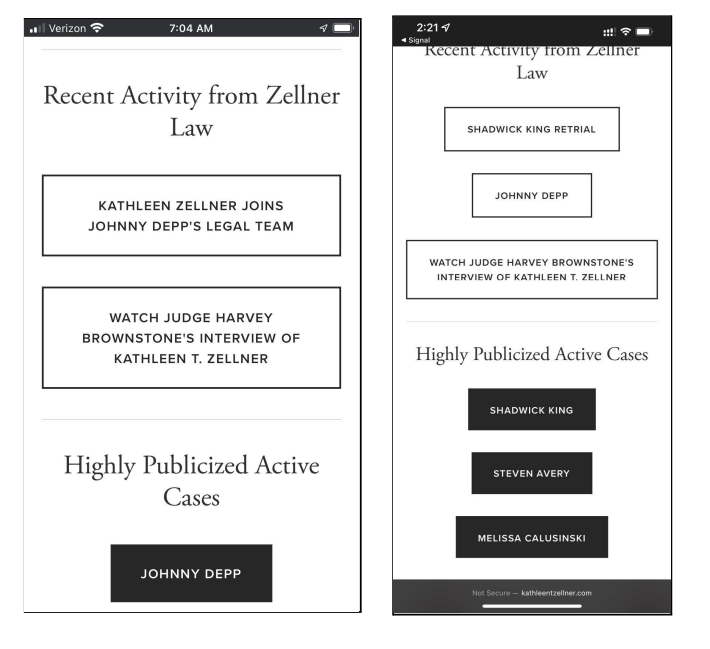 And true to the blind gossip piece, Depp has hired another attorney – Rebecca Lecaroz from Brown Rudnick, LLP. 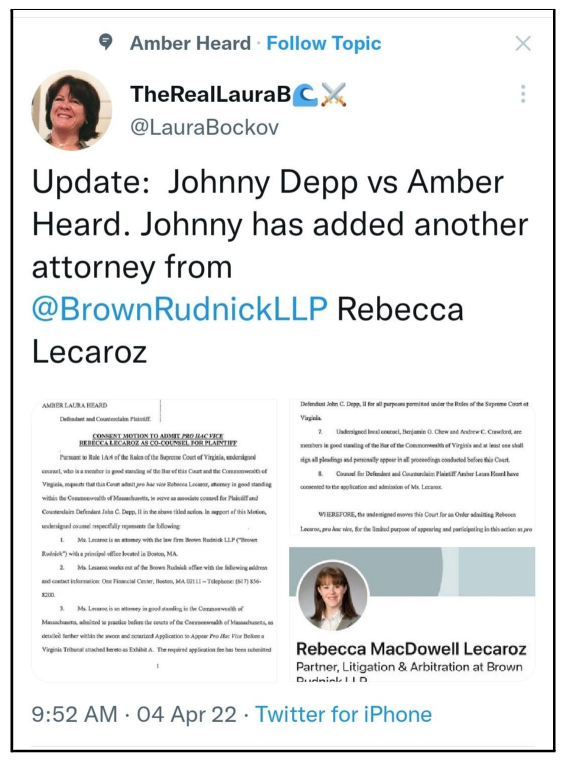 Zellner is not listed as part of the legal team before the court – her name was not on the list last week.

Making A Murderer fans are well aware of Zellner’s impressive legal resume, which includes more than 30 years of overturning wrongful convictions. Given that very noble claim to fame, some people wondered if Depp’s legal team is expecting a big loss in Fairfax next week and were already preparing for an appeal. If the rumor is true, and there is an empty seat at Depp’s counsel table, it doesn’t necessarily mean Zellner bailed because of any perceived weakness in Depp’s case. It could be her client, Steven Avery, is taking more time than she anticipated.

Still, the optics are interesting, and the dots almost connect themselves. We’ll find out Monday morning when the court case kicks off, if not before.

The Law Office of Kathleen Zellner was contacted for comment four days ago but hasn’t responded.
————————-

One reference to Depp has been restored to Katherine Zellner’s website – a button that literally loops back to the home page. 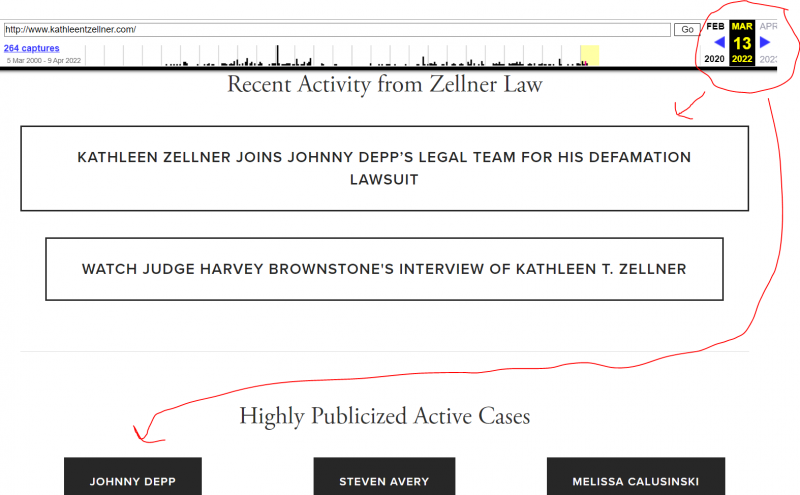 March 26: Katherine Zellner’s website is scrubbed of Johnny Depp references  and remains so for two weeks. 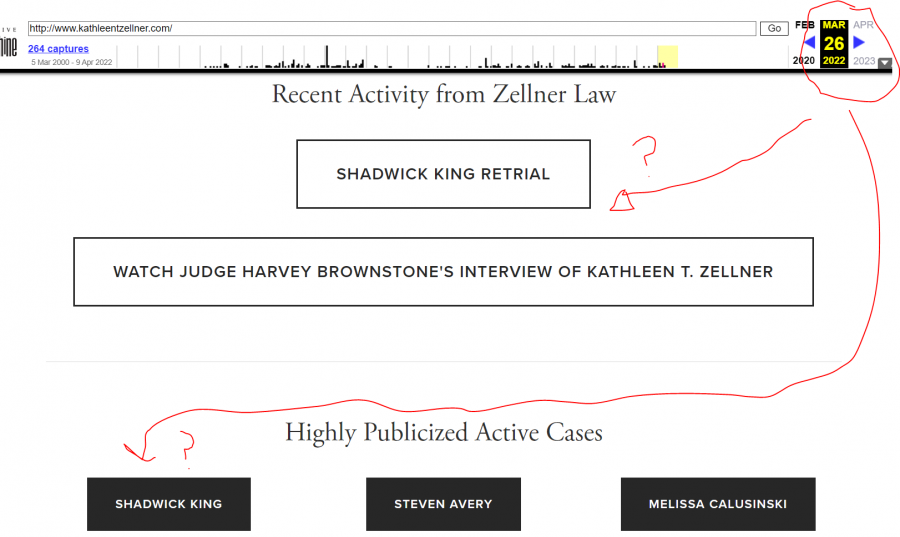 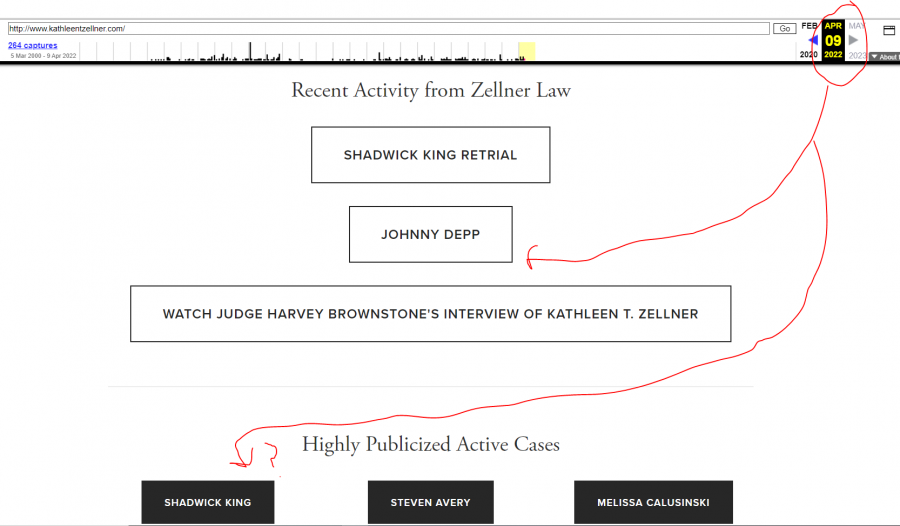 Johnny Depp: Jury is Picked, Legal Experts Agree Actor’s Chances Are Limited
Every Man Has His Limit and That Was His: An Interview with Wayne Ketaily, Former Will Smith Bodyguard
Comment