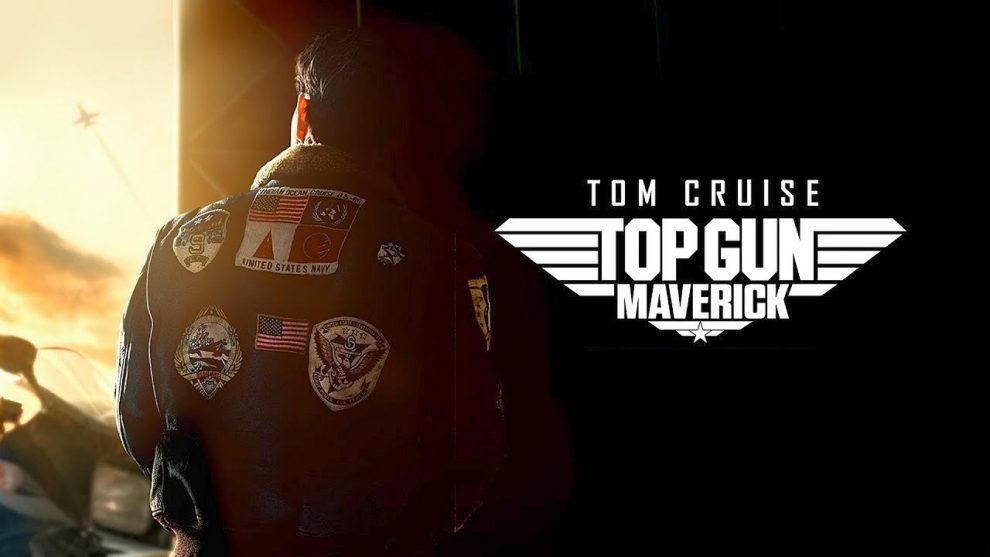 Superior to the 1980s original, Top Gun borrows from other franchises and delivers an amazing theater experience

“OK! Captain Kirk has to train the Rebel Alliance to destroy the Deathstar,” I imagine the writers of Top Gun: Maverick pitching their idea to the upper brass at Paramount. “But everyone soon realizes only he can lead the mission!”

Do you think I’m kidding? Tom Cruise is back as Pete Michell in the sequel to 1986’s Top Gun, a captain in the Navy for decades with combat medals and Badges of honor. The only person to have shot down three enemy planes in the last 40 years. He hasn’t gotten promoted, but he doesn’t want to retire. A superior officer tells him he should be an admiral by now, maybe even a senator. Smug, confident, and a bit arrogant, Paramount should retcon him as an ancestor of James T. Kirk.

Based on the recommendation of his old nemesis, Tom ‘Iceman’ Kazansky (now an admiral and still played by Val Kilmer), Mitchell finds himself training a detachment of Top Gun graduates for a specialized mission, the likes of which no living pilot has ever seen before. Through various plot mechanisms, Mitchell finds himself leading the mission. Along the way, he meets Lt. Bradley Bradshaw (Miles Teller), call sign: “Rooster,” son of his late friend, Nick Bradshaw, aka “Goose.” This sets up the film’s heart: Rooster blames Maverick for his father’s death years earlier, and Maverick must win his trust – and act as a stand-in for his father.

Here comes the Star Warsy-stuff! The mission involves flying the Navy’s most advanced fighter jets at low altitudes and top speeds through narrow mountainous corridors before finally dipping into a low region that houses a nuclear reactor. The goal is to destroy it, of course, but to do it requires a precision missile strike at just the place. Does the Death Star, er, reactor go boom? You’ll have to see the movie!

A summer blockbuster about fighter planes has to be over the top, which is exactly what Top Gun: Maverick is. But so what? The film delivers shock, awe, and more heart than the 1980s original. Cruise’s performance reminds us why he is the most bankable male actor working today. He is a consummate professional, perhaps pigeonholed in big-budget action films, but still able to avoid playing essentially the same character in every one of them. In other words, this isn’t Ethan Hunt in a jet! Director Joseph Kosinski provides clear, streamlined action sequences that make this blockbuster spectacle feel fun instead of obligatory. 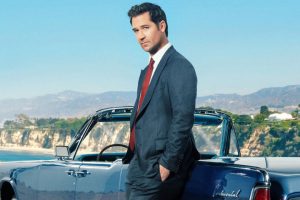 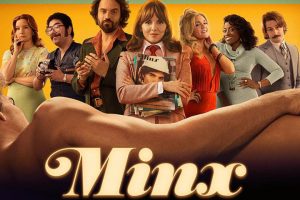