Though they were essentially even-handed, compressing the evidence in the UK trial into two one-hour parts was particularly brutal for team Depp.

When multiple documentaries on the tumultuous relationship between Johnny Depp and Amber Heard were announced last summer, the Depp-o-sphere went into panic mode. Making pacts not to view it, they instead made plans to boycott anything even remotely related to the networks producing and airing them. In hindsight, it appears the only thing they had to fear was a rehashing of the UK trial Depp lost. It puts fresh into the public’s mind just how effective QC Sasha Wass was at gutting and dissecting Team Depp’s testimony. Though they were essentially even-handed, compressing the evidence in the UK trial into two one-hour parts was particularly brutal for team Depp. Here are my observations: 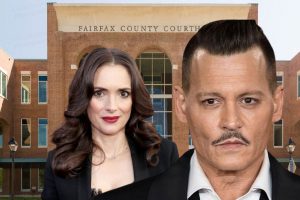 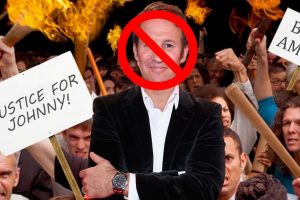 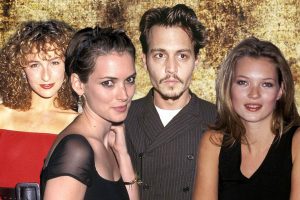 Which Ex of Johnny Depp is About to Accuse Him of Domestic Abuse?