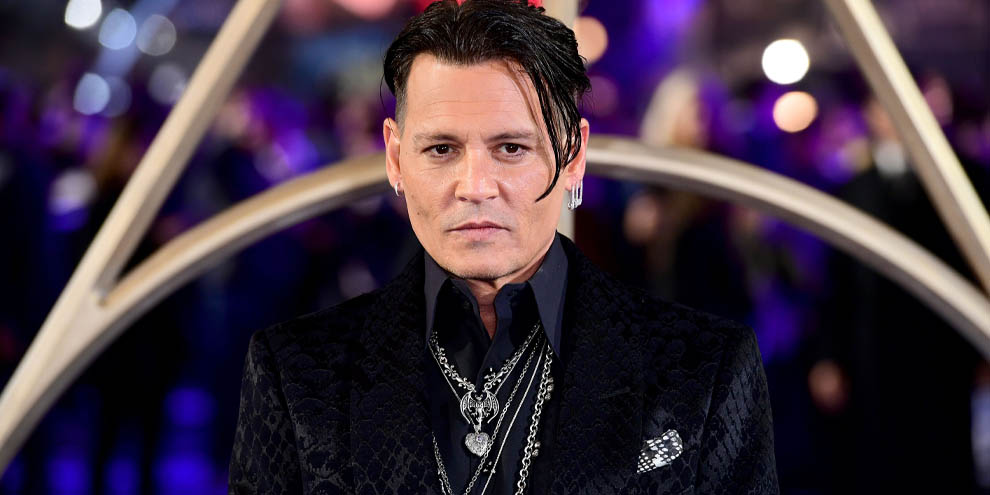 After two legal losses in the UK, experts don’t give the actor much of a chance to prevail in the Virginia courtroom next year.

The Times of London is reporting Johnny Depp will not be allowed to appeal the findings of a judge who ruled he was a wife-beater. Consequently, the actor has also reportedly been ordered to pay an initial £628,000 legal costs to The Sun for his failed libel suit against the newspaper. According to reports, the judge has ordered Depp, 57, to pay The Sun £520,000 towards its defense bill by December 7 and an additional £108,235 by January 22. The remainder of the legal bill will be paid after a detailed assessment of the costs.

Depp sued the Sun over an article that asked why JK Rowling was allowing him to appear in the Fantastic Beasts franchise “after he was accused of assaulting Amber Heard when they were married.”

After a three-week trial, Mr. Justice Nicol ruled on November 2 that Depp had violently abused Amber Heard at least 12 times during their relationship.

“Taking all the evidence together, I accept that she was the victim of sustained and multiple assaults by Mr. Depp…,” the judge said. “I accept her evidence of the nature of the assaults [Depp] committed against her. They must have been terrifying.”

After the decision, Depp’s lawyers said he would appeal the judgment.

But Mr. Justice Nicol has now dismissed Depp’s appeal application, according to multiple sources, saying that he did not believe that it had a “reasonable prospect of success.”

However, Depp can take the case directly to the Court of Appeal. Nicol gave Mr. Depp until December 7 to do so.

“Although I will say I don’t think Depp needed permission, the appeal will likely proceed nevertheless.” Hollywood Reporter legal reporter Eriq Gardner remarked. “But that award of legal costs is something, especially coming from a UK court.”

Although Depp’s libel case wasn’t specifically against Amber Heard, she clearly won a moral victory. After these two U.K. legal setbacks and with his Attorney, Adam Waldman, being dismissed for unethical behavior by the judge in the upcoming American trial, legal experts don’t give the actor much of a chance to prevail in the Virginia courtroom next year.