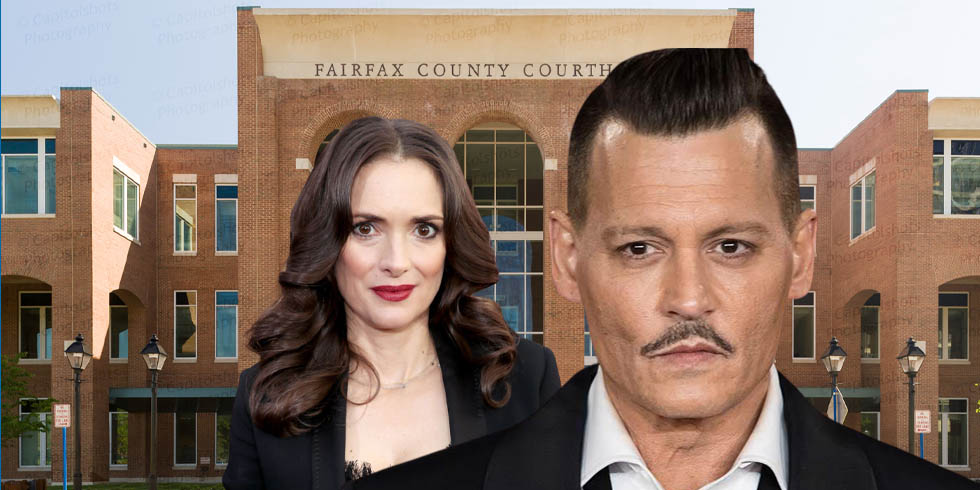 Speaking to a reporter is one thing. Testifying to it in a court of law is quite another and any deposition Ryder made about the case has likely been nullified

Way back in April the GeekBuzz reported a tip from an industry insider that one of Johnny Depp’s former girlfriends might be ready to change her tune regarding domestic abuse at his hands:

On #AmberHeard‘s birthday comes this: Which #JohnnyDepp star witness is changing her tune, just in time for the forthcoming documentaries? As they said back in the day, inquiring minds want to know…

Followers of the case will immediately consider statements by the Stranger Things actress in an LA Times piece in which she said, “he was never, never that way towards me… never abusive at all towards me. I only know him as a really good, loving, caring guy who is very, very protective of the people that he loves.”

Defenders of Depp conveniently ignore the entire quote that was more off the cuff: “I can only speak from my own experience… I wasn’t there. I don’t know what happened. I’m not calling anyone a liar.” These linguistic gymnastics gave the actress a little wiggle room in any future statements on the case, especially considering an earlier remark where she said her first boyfriend, when she was 18, used to “smash everything.” (Winona was 17 when she began her four year relationship with Depp and has called him her first boyfriend.)

Followers of the case might also recall the expected testimony of Ryder, and of Depp’s ex-wife Vanessa Paradis, never happened during last summer’s libel trial in the UK. Depp’s legal team seemingly decided their testimony wasn’t needed. The Judge then ruled their statements should be made available to the press, even though Team Depp didn’t call them, because they had been quoted in opening submissions. Now we know why it went down like this – at least for Winona. Her witness statement was very similar to her quote in the LA Times and appeared to be written by someone else. Speaking to a reporter is one thing. Testifying to it in a court of law is quite another and any deposition she made about the case has likely been nullified by Rosengart at this point and won’t be a factor in next year’s case in Fairfax Country, Virginia.

Will Paradis amend her story next?

This news comes on the heels of a newly revealed deposition from 2018 in which Tracey Jacobs, Depp’s manager of 30 years. declared his drug and alcohol abuse makes him “angry”, “hostile” and “incoherent.” Based on what she’d seen, Ms. Jacobs testified, she believe he did, in fact, abuse Amber Heard.