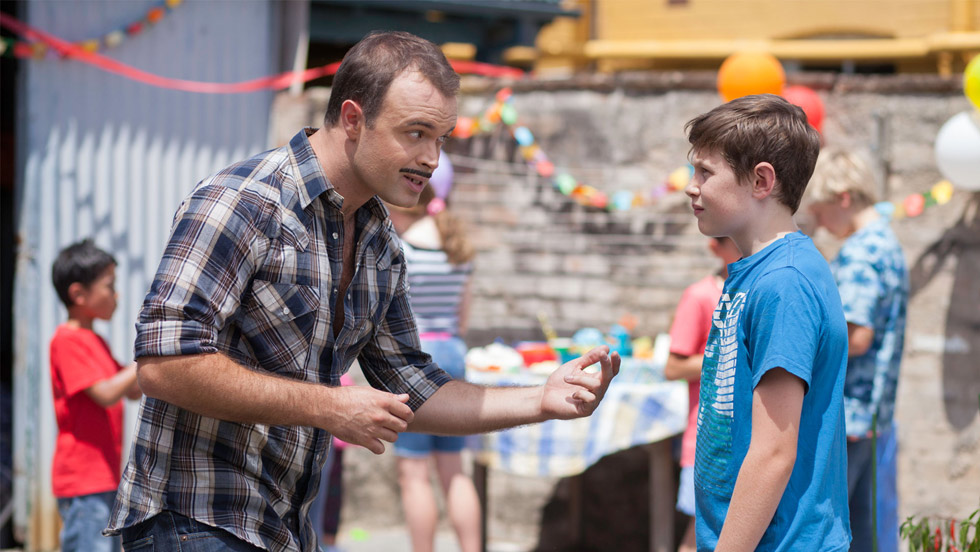 “In a world where time travel is a simple hospital procedure, a man jumps back in time to force his 8 year old self to learn guitar, so that he can get more action with the ladies in the present day.”

What would you do if you could travel in time?

Go back and kill Hitler? Sure, you could do that. Or you could use this amazing technology to go back and force your younger self to learn guitar so you can get more action with the ladies in the present day.

In “I’m You, Dickhead,” the new short film from award-winning director/producer Lucas Testro, writer Larry Boxshall and producer Renée Crea. Richard travels back to his own 8th birthday party, but when Young Richard proves less than willing to play along, things quickly spin out of control. Hilarity ensues.

It’s Looper meets The Hangover. It’s The Five Doctors, if the Doctors were all lecherous drunks. Whatever else it is, it’s not Shakespeare. 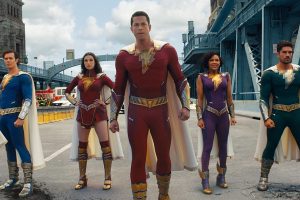 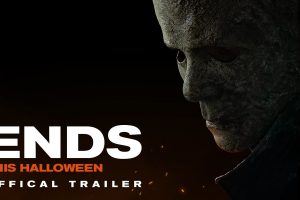 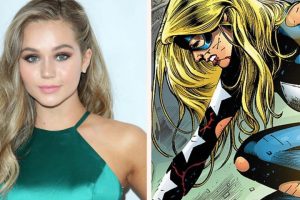 And here I was thinking Lavern and Shirley did that. http://www.foodbeast.com/news/lindsay-lohan-is-making-pepsi-and-milk-a-thing

(1/3) #DCStudios, in an ever-changing narrative (which means this could change next week), is saying Gal Gadot's Wonder Woman 3 and any project with Henry Cavill, Dwayne Johnson, and Jason Momoa are unlikely to happen.
https://variety.com/2022/film/news/wonder-woman-3-man-of-steel-2-warner-bros-dc-reboot-1235453630/

"I want the potted plant who held a gun to his wife's head and flashed a toy badge like he was the sheriff of Candyland to represent me." - 1.7 million Georgians